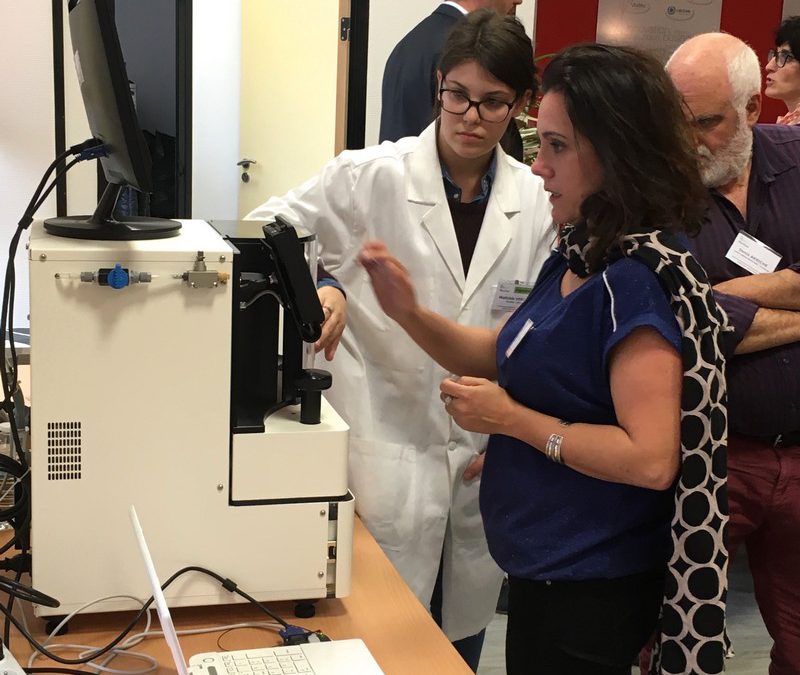 As part of a training course for teaching the technological fields of the laboratory, the company in Toulouse, WynSep, organized on the 20th of March 2018 a day of discovery regarding Adaptive Capillary Electrophoresis under the leadership of Philippe Garnier, Inspector Academy and Regional Pedagogical Inspector for Biotechnology and Biological Engineering Pathways.

“We wanted to make teachers rediscover this analysis technique , which is not highly valued in the teaching programs and yet widely used in industries.” Our “Adaptive” approach represents an innovation: intuitive, open, robust, with performances that rival the most advanced separation techniques, without gas or solvent, it combines ecological and economic qualities for a very wide spectrum of analysis in different matrices. ” Simon Atia, President of WynSep.

Professor François Couderc and Dr. Elisabeth Caussé spoke about the electrophoresis theory and its crucial use in hospitals.

“The future of Capillary Electrophoresis only depends on us because it is we who train future engineers who will develop the multitude of applications, just as WynSep does through its research laboratory.” Professor. François Couderc.

During practical workshops in WynSep’s labs, professors evaluated the high performance of capillary electrophoresis compared to other techniques such as liquid chromatography (HPLC) or ion chromatography. The absence of solvents or gas was noted as a strong point as it meets environmental issues (green chemistry) as well as economic one. Another advantage is its neutral operating cost (very few consumables, generic and inexpensive).

You can download the Press Release recapitulating this day’s events here. 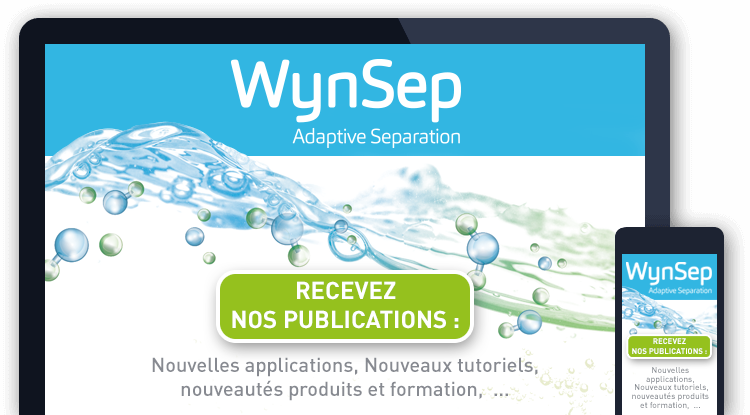